My first introduction to meditation was in early 2006. A few months earlier, I suddenly began to experience excruciating cluster headaches to the point where I felt like someone was sticking a knife in my eye.

No matter what I did, including seeking help from doctors and pleading with God to take the pain away, the agony only increased. Even prescription-strength painkillers could not alleviate the intense throbbing. I felt hopeless and ready to give up. 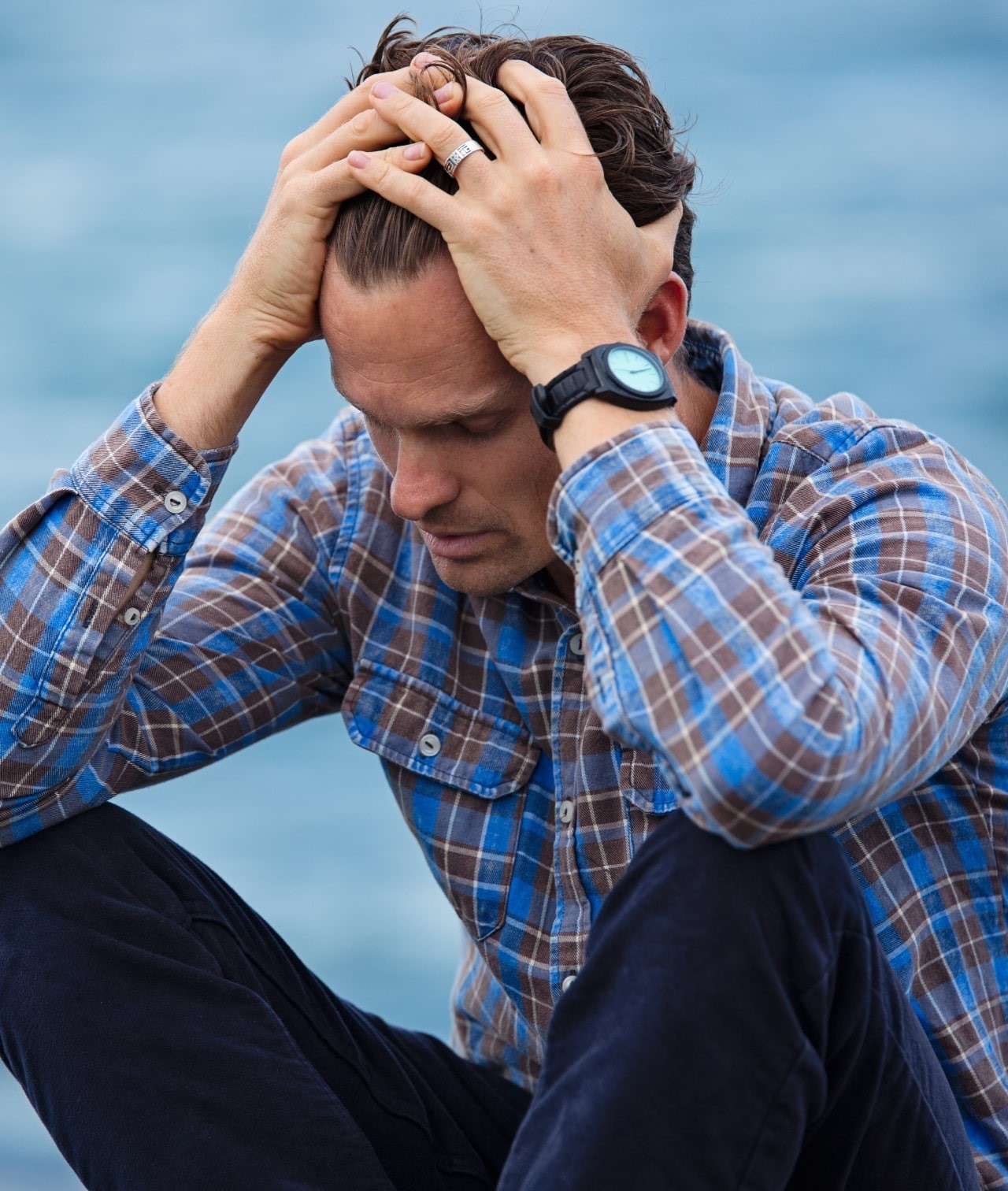 I internalized the pain, subconsciously, as some sort of punishment for my failure at the hand of a disappointed God.

One day in January 2006, out of nowhere, I felt an urge to meditate. The concept of meditation was utterly foreign to me, and, quite frankly, frightened me. After all, meditation was considered an eastern religious practice, and therefore opposed my Christian beliefs at the time.

Yet, as I walked down a set of stairs in 2006, wholly overwhelmed with these recurring cluster headaches, I suddenly knew that I had to meditate on the profundity of divine love.

Within a couple of minutes of slumping into the seat of my car and closing my eyes in meditation, I was overcome with a feeling of love. When the pain then disappeared, it was a moment like no other for me. The despair and helpless feeling that had weighed me down suddenly left.

Since then, meditation has become a daily practice for me. When I first began to practice mindfulness consistently, I observed that I was less anxious, worried, and stressed. I also noticed that feelings of guilt and fear subsided, and many of my insecurities faded away.

But more than anything else, I became aware of the presence of love within me that urged me toward greater unity, compassion, and empathy for others. The ideas of “my” work, and “my”  beliefs were less important than letting the presence of love flow through me to the world around me. Even the dividing line between “them” and “me” became blurred.

The words of Jesus then took on a deeper meaning. To love my neighbor as myself was to identify with “them” as they were me. I began to understand what Jesus meant when he told his followers that what you do the “least of these” you do unto me. The “father” was in Jesus, and Jesus was in the homeless, the illegal immigrants, the criminals who were incarcerated, and the physically and mentally ill. To love was to be one with what my mind considered “otherness.”

But how can we awaken to such radical love? What I’m suggesting is that meditation is a means through which we can move beyond the egoic mind and awaken to the infinite love that rests within all of us.

While meditation is a common practice among eastern religions, and even in the secular arena, many within Christianity have been slow to embrace this practice…Not because meditation was not vital in the sacred texts. In fact, David, there are numerous mentions of meditation within both the Jewish and Christian texts. For example, David, the King in Israel, wrote that meditation is the way to commune with your heart. He said, “Meditate within your heart…and be still.”

Throughout the history of Christianity, we have seen meditative or contemplative practices used as a means to be transformed. For example, Friar John Main emphasized centered prayer by focusing on a word or a short phrase until the presence of God filled one’s heart. Many Christian mystics—such as St. Ignatius, Guigo II, Teresa of Avila, and Thomas Merton—all emphasized contemplative practices on love as a way to become aware of oneness with God (or the Ground of Being).

In recent years, scientists have discovered many incredible biological changes occurring in the brain when people practice meditation and centered prayer around love. Some of the changes include:

Neuroscientists have also discovered that mindfulness increases the activity in the frontal lobe of the brain, which improves your emotional wellbeing, communication skills, problem-solving ability, and creativity.

Another observation by neuroscience is that loving-kindness meditation diminishes our sense of self. The boundary between the self and the object that we are meditating upon becomes blurred. We experience a rush of overwhelming love where we feel an absolute unity with all things.

Could it be that when you meditate upon Love as the Ground of Being, you experience oneness with that love? My answer is YES!

In fact, in that awareness, you will awaken to love as your true identity. Not as an intellectual concept, but as a deep inner knowing that guides your life.

Living with such consciousness not only transforms your wellbeing, but it also changes our shared human experience. Peace on earth and goodwill toward all are no longer unattainable concepts and ideas, but the fruit of our shared transformation. 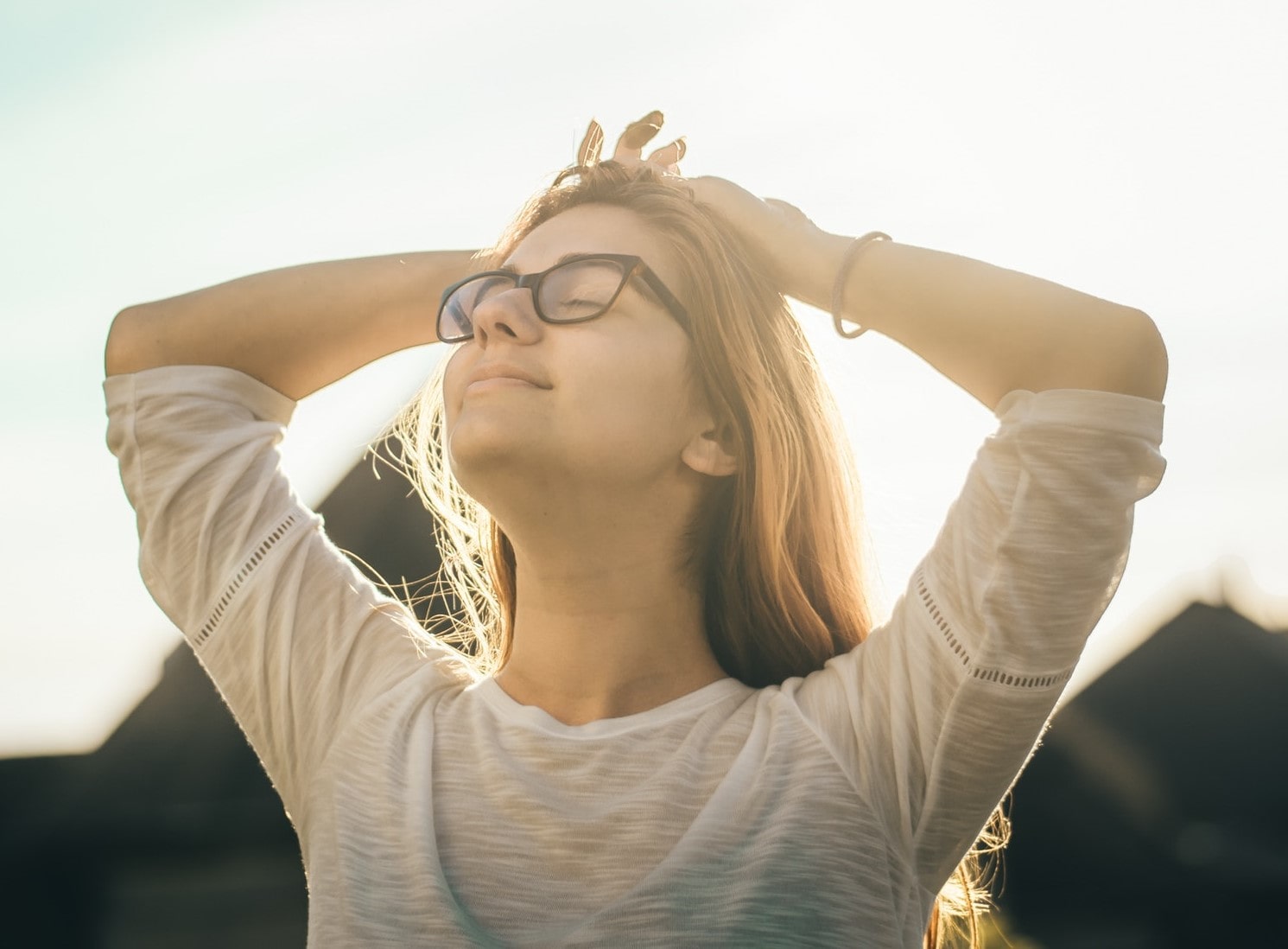 Unconditional, selfless (or less self) love becomes our conscious collective identity, and that revelation in our heart is essential to heal our divisions and create a better world for everyone. 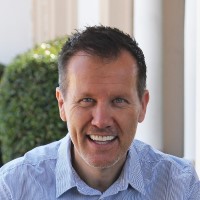 David Youngren is an international speaker and the founder of Juma’s World (a charity working with children in Tanzania.) His latest book, Awakening To I Am Love: How Finding Your True self Transforms Your Wellbeing, Relationships, and What You Do was published in November 2019. 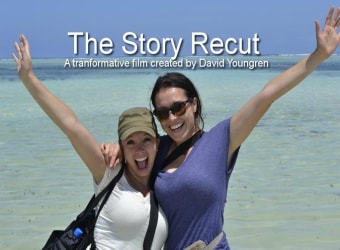 A team of nine from the United States and Canada band together on a journey of hope and adventure to Africa... Read Blog 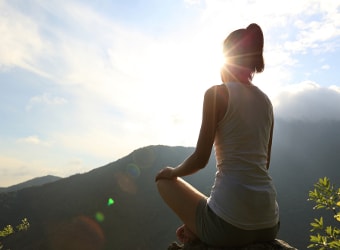 WHY MEDITATION IS GOOD FOR YOU

I hear many incredible testimonials from people as a result of using our meditation program... Read Blog

Whether you find yourself lost in work, in a relationship, or just generally, you are not alone... Read Blog

Thank You! We will send the "5 Steps to Discover Your Purpose in Life" to your Email.